BRIAN'S APPLICATION NOTES: We used a MazdaSpeed 7 clutch disc unit in our NCLIGHT track car for years and an OSGIKEN in our supercharged autocross toy, both cars about 270 hp at the wheels. The 7 disc unit is not enough for our 270 hp, and the 24 disc OSGIKEN is overkill....this 12 disc unit is 'just right' for anything up to the 300 hp mark and the price is a complete bargain! We currently have one of these in our 2006 Project Blue and it works great for street, autotcross, and track. Comes as a two way, can be converted to just 1.5 way if you prefer but we strongly suggest trying it as it ships.

NOTES ON BREAK-IN TIME. It will start VERY TIGHT, and will some noise in 1st gear starts and turns...particularly if you don't have real sticky tires. Give it a few hundred miles to loosen up and quiet down. Once broken in fully, it will do its job transparently in the background if you have aggressive summer tires (but if you have just stock tires expect it will make some sound on first gear starts when not pointed straight ahead). 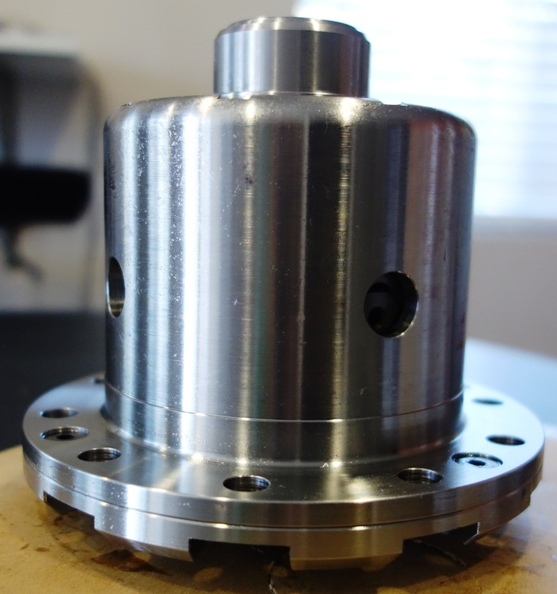 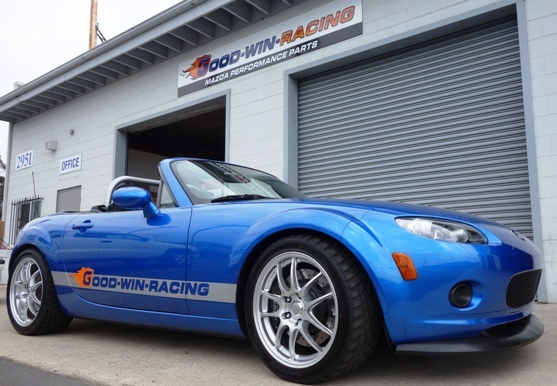 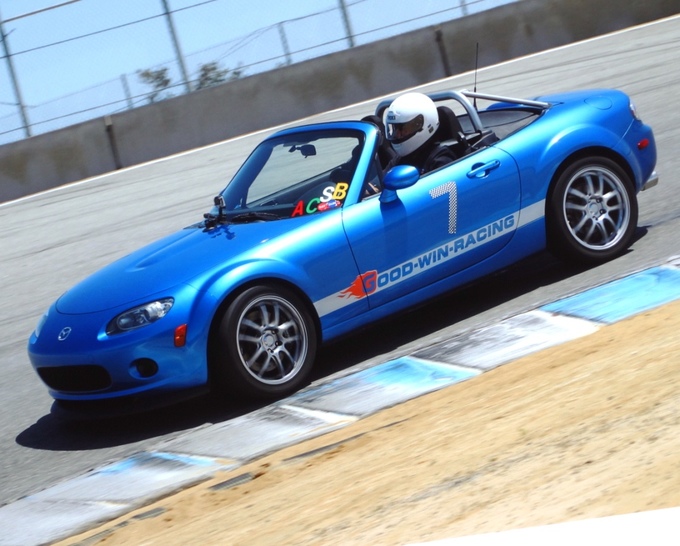 So far, Brian's application notes seem spot on. Immediately after installation (using the included oil from Tomei), the rear end was very "clunky". I added 4 oz of Ford friction modifier and it smoothed out considerably. I couldn't hack thirty consecutive minutes of figure eights as the manual prescribed, so I broke it up into 3 sessions totaling about twenty eight or thirty minutes. Five hundred miles later, it now operates quite smoothly and quietly except when stone cold in parking lots. The car drives by throttle much better now in first through third gear with stock power. With a low powered car, the difference is less noticeable at high speeds except under deceleration. The two way works very well in cleaning up the car's manners on deceleration; no more twitch when dropping throttle at high RPMs. Great product at this price point.

If you add Redline gear oil AND 4 oz of friction modifier, it becomes excellent. Now, it grunts once or twice pulling away from a parking spot, pushes the nose and inch or less in a curve and still fishtails with a vengeance. It will still squirt into traffic from a stop, hard, without spin or drama, if you do your part. It will probably always be more agressive than Mazda's LSD.

As Brian notes, rear end was very noisy until after the break-in period and a couple weeks of normal driving. I have put around 1,500 miles on it since installation as the Miata is a third car.

The car feels completely different - in a good way. There is much more available power through the turns and the car feels as it has much more grip. When you get on the gas in a turn, you can feel the car want to go straight. When you let off, you can feel it disengage. It's a bit twitchy, but it is amazing how quickly it hooks up. It took some getting used to, but now I have a ton of confidence through the long sweepers and in the tight bends.

The recommended fluid change is 3,000 km... kilometers... like 1,800 miles. I plan on changing it at around 3,000 miles (assuming it does not get noisy before then) to see if there is any discoloration to the fluid. If not, I will likely stretch this duration out. If I was only using this to race, this frequency (1,800 miles) might be more appropriate. At about $60/can, it is about $30/fluid change. It comes with a can, but you'll need half of it for the initial install and the other have after the break-in period (read the instructions).

After a few months and about 1,500 miles, the rear end is still a bit whiney, but you can only hear it with the top up. When the top is down, it is impossible to hear. It may be a bearing and not the diff.

Overall, I am very happy with the performance - it is night and day better. The extra power in the turns is very nice, and launches seem a bit quicker as well. If it wasn't a third car, I would be a bit more concerned with the added maintenance (fluid changes) and whine. After a single trip to the mountains, I feel like the diff has paid for itself... so much fun!

Here's a link to seeing the car in action (first time on 226A, first time testing the broken in diff): https://www.youtube.com/watch?v=jqf_EUBkhA0

My car is street-driven, with only a tune and RS-Q for engine mods and custom sprung Ohlins and a butterfly brace for chassis mods. It is a substitute for my Kawasaki C14 for the most part. It is the 7th consecutive vehicle I've had with limited slip or a locker.

I now have 4000 miles on the car with the Tomei in it. This unit is *very* tight. I can squirt into traffic with abandon and it does not spin. I have not had any detectable wheelspin on twisty roads. With this unit I can drive out of turns a little earlier and harder. So far, it has not tried to swap ends, but that is more likely due to the Michelin Pilot Super Sports I put on at the same time.

At 4000 miles I changed the lubricant to Redline 75W-90 and did not add any friction modifier, I may, later. Before the lube change, the diff was rough, even coarse, when pulling into or out of a side street or parking lot. The Redline has reduced the roughness some, maybe half, so it is less irritating. It is tight enough to change the trajectory of the car when shifting or changing the power in a turn. Shifting gears on an on ramp will make the car dive to the inside of the turn at least a tire width. Most of my other cars with LSD also did it, but were subtle. This one demands attention and correction. Initially, it was disturbing, but I've adapted. I'm sure it pushes the same amount, but I'm not one jump on the gas really hard after an apex. My car is not the refined, balanced sweetie it was with an open differential.

The recommended break-in of 30 minutes of figure 8s in a parking lot is difficult without getting quizzed, or worse by John Law. I gave up after about 20 min over several sessions. The recommended oil change interval of 3000 miles is absurd. I may do 30,000 miles.

I autocrossed a Fox Mustang. This LSD should make a good autocross mod, if your class allows it. Otherwise, I'd recommend the OEM unit Goodwin sells for street driven cars.